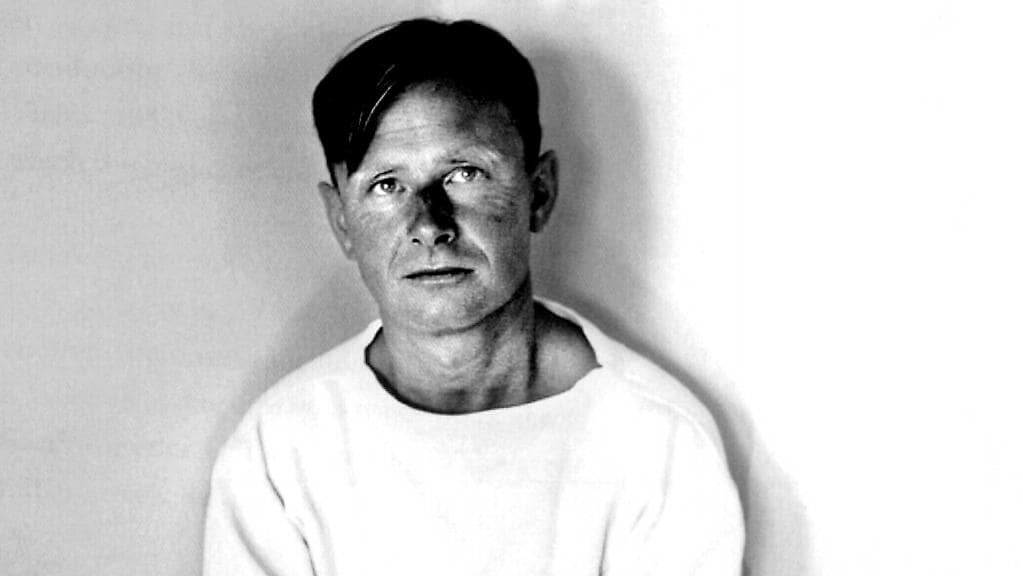 Christopher Isherwood was an Anglo-American writer famed for his semi-autobiographical novels The Berlin Stories that recounted his experiences living in The Wiemar Republic (aka Germany).

These novels gave birth to the most fabulous of stage shows CABARET! Made famous by the faboosh 1970’s Liza Minnelli film. 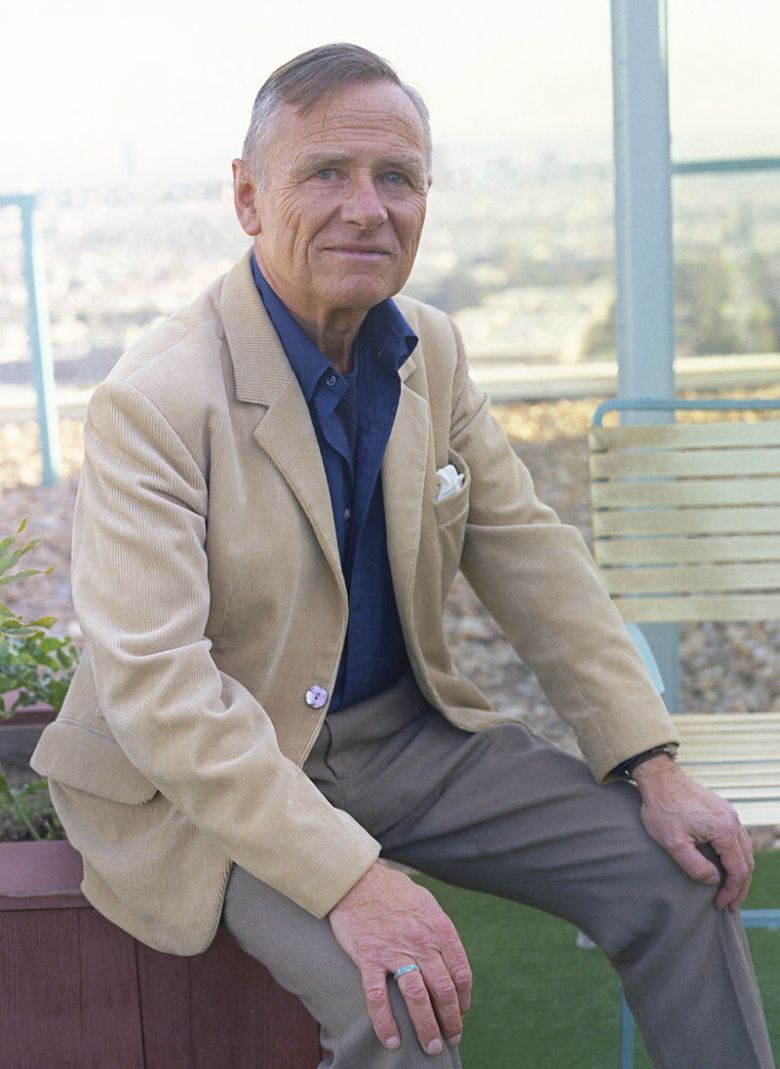 Christopher was born on August 26th 1904 in the North of England on his family estate near Manchester. Now by the fact he lived on his families estate, you’ve probably ready guessed that Christopher’s family were minted. And though this meant he was lucky enough have a very privileged upbringing, it was also incredibly suffocating!

His family had his entire life planned out for him, so little Chris was packed off to boarding school and then sent to Cambridge university, to chase his mothers dreams of him becoming a university Don.

This wasn’t what Christopher wanted

And it wasn’t just his career plans that we’re different. Isherwood knew from an early age he was a homosexual and had dalliances during his boarding school and university days; worried about his families reaction, he kept his sexuality secret from his family.

Then in 1925 Christopher managed to get himself kicked out of Cambridge by writing joke answers to his exams.

A huge disappointment to his parents, he worked a series of odd jobs as a private tutor, before starting work on his first novel All the Conspirators.

In 1929 Isherwood moved to Berlin. The Weimar Republic was a hot pot of culture and sexuality, so you know that Christopher threw himself straight in and started embracing his queerness.

He finally openly pursued romantic entaglements with men and fell in love with a beautiful young man named Heinz.

Isherwood’s most famous works came from this Berlin Period.

Of these, Mr Norris Changes Trains came first in 1935, which follows a narrator’s friendship with a mysterious man who has all manner of unsavoury entanglements during their time in Berlin. The second novel Goodbye to Berlin was published in 1939.

But the most famous of his stories around this time was about a cabaret singer called, Sally Bowles.

That name sounds familiar right? Well that’s because the character of Sally Bowles was adapted for the stage, first as a play called I am a Camera (1951) and then into a musical ‘Cabaret!’ (1966), which was immortalised in the 1971 Liza Minnelli flick.

However, Isherwood distanced himself from Cabaret, claiming he recognised little of his work in it, but it opened his work to a new audience! Meaning…

Heinz and Christopher left Berlin in 1933 and floated around Europe while Christopher kept writing.

However, their happiness was short lived as Heinz returned to Nazi ruled Germany in 1937, where he was arrested as a draft dodger.

The relationship broke up, though the pair did maintain contact after the war up until 1976.

In 1939 Christopher moved to the United States permanently, entranced by it’s promise of freedom and prosperity for all.

He was an instant hit with Californian literary circles and quickly settled into the Hollywood lifestyle.

Then on Valentine’s Day 1953 Christopher went on a trip to Santa Monica beach where he was introduced to 18-year-old artist, Don Bachardy. Christopher was 48 at the time, but he fell madly in love with Dan.

Still, there was no getting around that creepy age gap, it was weird, and people were scandalised.

Not to mention that, the relationship was tempestuous to start.

Christopher encouraged Don to explore his sexuality and his art, but was also prone to intense jealousy; meanwhile Don felt his artwork was overshadowed by his relationship with Christopher.

Yet, this turmoil created another magnificent work from Christopher; his next novel A Single Man, about a lecturer who is mourning the death of his partner.

The book follows the man around for a day noting his interactions and connections with all manner of people. The university is a multi-ethnic campus and despite the language being very dated, the book argues for a progressive multicultural society.

Thankfully after this, Christopher and Bachardy’s relationship became more stable and they both encouraged each other in all their artistic endeavours, whilst maintaing the importance of having time away to themselves.

They had a problem though – they wanted to get married and have all the legal rights that come with being a spouse.

However, it wasn’t legal. Meaning, Christopher couldn’t set up Don with his estate, to look after him when Chris inevitably died earlier (hi again age gap!)

So they got around that legal-ish by…

Yup. They did that.

That’s one way to get around it…

Post adoption/marriage gate, Christopher returned to Berlin in his works one more time with Christopher and His Kind in 1976.

In it he details his time in Weimar Germany and his affair with Heinz. He considered it his contribution to gay liberation as he was SO candid and open about his sexuality.

BUT Heinz was so shocked by the book he never spoke to Christopher again!

Shortly after this last major work was published, Christopher passed away from pancreatic cancer in 1981 at aged 81.

His legacy lives on, through his novels which focus on periods of gay history that were tempestuous and full of changing attitudes.

That was Interesting. Where can I find out more? His novels are still in print and The Berlin Stories is a great place to start. It looks at a fascinating time in history. There’s also a brilliant documentary called Chris & Don: A Love Story that looks at the relationship between Isherwood and Bachardy.